How GST Will Impact The Real Estate Industry And Home Buyers

Get a home energy audit so you can see just where the holes in your home’s envelope are.

2 years ago in Market Updates 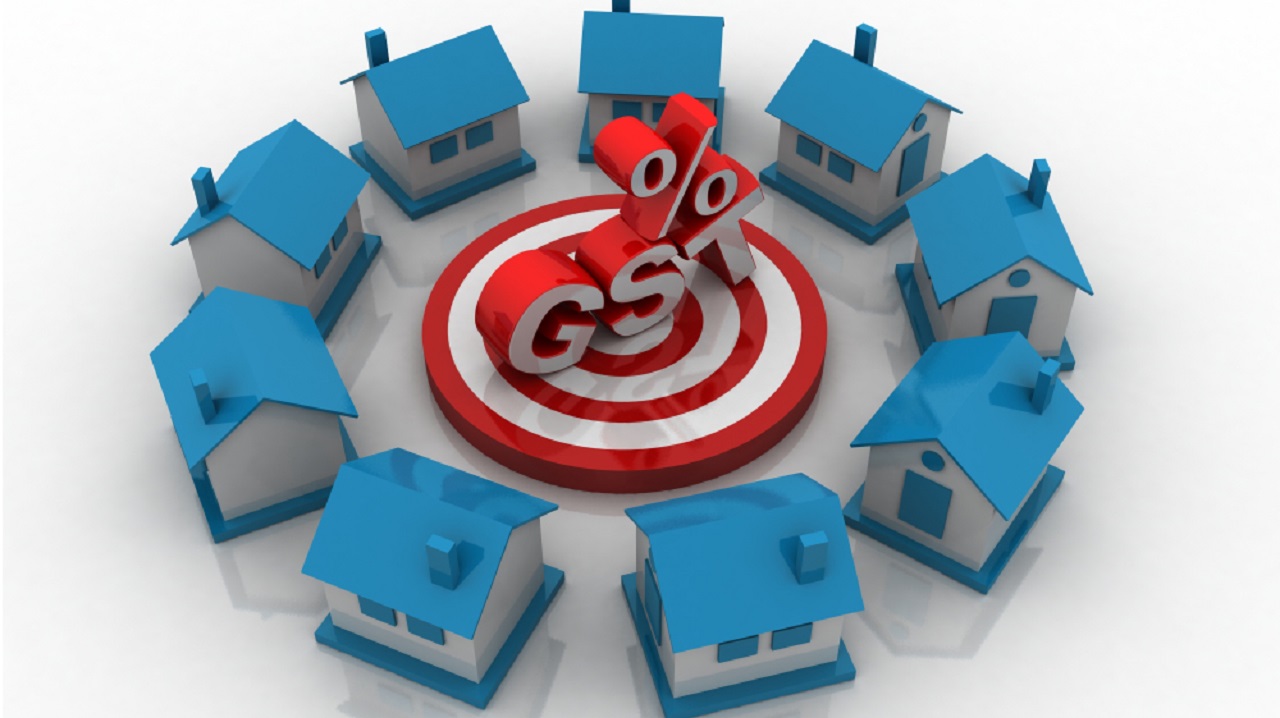 The Goods and Services Tax (GST) is one of the most revolutionary tax reforms to have been implemented in India. Though highly debatable, this tax is undoubtedly set to have major impacts and ripple effects on India’s economy. The GST is a single indirect tax which covers all goods and services and eliminates the previous cascading tax structures. The GST will improve the collection of taxes and will also boost the development of Indian economy by removing the indirect tax barriers between states and will create a uniform tax rate for through the country.

The real estate market in India is not just impacted by tax rates but also by the sentiment of the buyers. The introduction of the GST is intended to increase the trust between the buyers and the developers because it brings about a lot of transparency. Compared to the previous service tax rates, developers are worried that the final ticket size of homes will increase with the increased GST rate of 12%.

Before GST, home buyers had to pay VAT, service tax, stamp duty and registration charge. And to add to that service tax was central levied, charged on construction while the other charges were State levied, which means they had their own figures. With GST, the tax calculation becomes easier as it charges all under-construction properties at 12%. The biggest advantage being that it is a single tax on the overall price.

For the developers too, GST is only bringing good news, with reduced costs. There are many taxes and duties that a developer pays on the procurement side; namely customs duty, central sales tax, excise duty, entry tax, etc. As GST proposes to give a blanket tax, the cost of construction will come down. Thus, bringing more liquidity into the market which in turn will boost home sales. More availability of credit for developers will mean an increase in margin for them.

It is a good time for property rentals too since those earning a rental income will not be taxed under GST. However, if they are renting their property out for commercial purposes they will be charged a tax of 18%. While the interest or the stamp duty remains unaffected under the GST, the processing fee at the time of taking the loan is set to go up. Apart from that, the lenders can also charge you for EMI defaults, on which GST will make an impact. Basically, all the charges that are recovered by the lenders will go up by a minimum of 3%.

While there are many grey areas and questions that are still unanswered when it comes to GST, it is being welcomed with open arms because it seeks to transform India with its ‘One Nation, One Market, One Tax’ principle. And that is good news across all sectors..

About the: admin
More Posts

5 reasons why buying is more profitable than renting

How technology is changing the real estate industry

All you need to know about tax saving on home loans